A Memorial Day weekend blitz plays on the fact that none of the big three burger chains pour Pepsi products, though a significant chunk of surveyed consumers prefer the soda.

Part of a “Better with Pepsi” platform introduced earlier this year, the burger push draws on third-party blind taste tests and consumer survey data that suggest roughly 60% of participants preferred their McDonald’s Big Mac, Burger King Whopper or Wendy’s Dave’s Single with Pepsi versus Coke. Digital video spots and other assets riff on fast-food mascot imagery, depicting what appears to be the Burger King, Ronald McDonald and Wendy all enjoying a Pepsi, but without their faces in view.

Pepsi will run print ads in paparazzi-style publications such as The New York Post’s Page Six to hammer home the theme of scandal. Out-of-home (OOH) placements appearing in select markets including New York, Los Angeles and the cities of Wendy’s, Burger King and McDonald’s respective headquarters were developed with an origami artist to reveal hidden Pepsi logos in existing fast-food iconography.

“Pepsi has a great heritage as a challenger brand,” Kaplan said, nodding to prior Pepsi challenges that have famously pitted its products against Coke. “The reality is, for years, these burger chains have provided a very limited selection of beverage choices on their menu. And we just thought it was a fun, very Pepsi way to get after it.”

But the play extends beyond the so-called big three: On Friday, consumers can post a picture of their preferred burger from any restaurant with a Pepsi and the hashtag #BetterwithPepsi to social media for the chance to receive a rebate for their drink. The comp offer is also available by clicking #BetterwithPepsi Facebook and Instagram ads, with payments doled out via Venmo, PayPal or digital gift card.

With the Memorial Day weekend blitz, Pepsi continues to build out a focus on the restaurant category amid a pandemic-driven uptick in takeout and delivery. But the tongue-in-cheek quality of the execution also speaks to how brands like Pepsi could be returning to looser, playful sparring in their marketing following a solemn year in lockdown.

“I think with the tonality of brands … it’s okay right now for brands to be a little lighter and a little bit more focused within their categories,” Kaplan said.

Pepsi worked with Alma on the logo component of the campaign and VaynerMedia on the mascot ads, while OMD handled paid media and the Acceleration Community of Companies led the PR.

Pepsi angling for a bigger share of the conversation around National Hamburger Day follows other initiatives targeted at the restaurant sector. Earlier this month, it opened a virtual restaurant called Pep’s Place that tries to capitalize on consumer interest around ghost kitchens, a category that’s expected to comprise a $1 trillion market globally by 2030, according to Euromonitor data. Pep’s Place is also part of the “Better With Pepsi” platform that tries to move away from idealized depictions of food to instead center on unapologetic enjoyment.

Pep’s Place bills itself as a “beverage-first” destination, asking visitors to pick their preferred Pepsi product before suggesting food pairings like burgers and ribs — an inverse of the typical ordering structure. The shop has a dedicated website and is available through third-party apps including Grubhub and DoorDash. Continued adoption of digital and mobile ordering and delivery services could benefit Pepsi, as consumers aren’t necessarily stopping at just one location to get a full meal.

“With a lot of takeout and people bringing food home nowadays, I think there’s a lot more choices in beverages,” Kaplan said. “A lot of people will pair the drinks with what they want and can have the freedom to optimize their beverage choices.”

Regarding messaging strategy, Kaplan said the progress on reopening is informing the “Better With Pepsi” platform as the brand anticipates a return to normal activities and sunnier weather.

“Pepsi’s point of view right now is on this shared optimism that everybody really has with the road ahead, which is so refreshing given where we’ve all been through the last year or so,” he said. “As people get out and eat and celebrate with friends, we’re a part of those occasions and we want to be.” 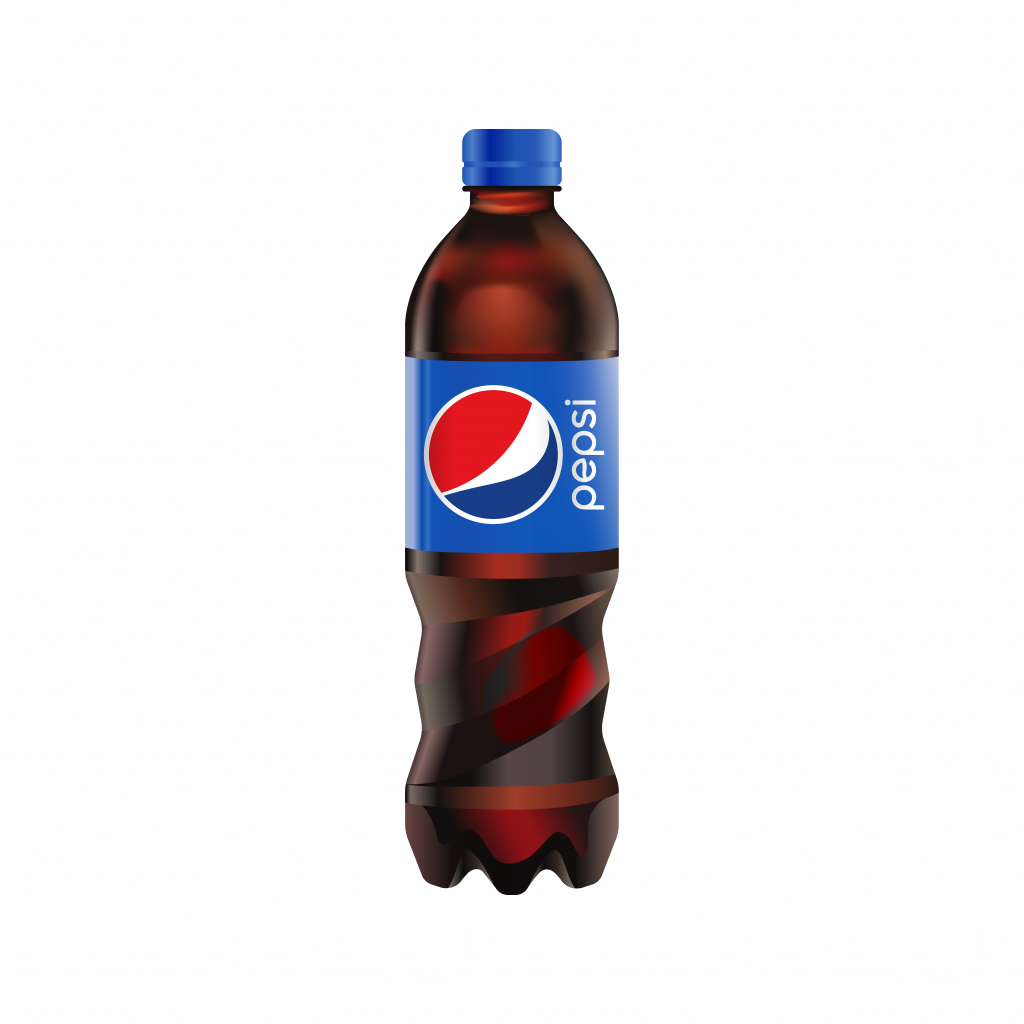