The Lesbian, Gay, Bisexual, and Transgender Pride Month or just Pride Month for short, is an annual holiday celebrated in the month of June that commemorates the Stonewall riots of 1968 in Manhattan. While during the 50’s and 60’s, the concept of being gay was never spoken of or publicly expressed due to the pressure of American society and the social norms that viewed being gay as a taboo and a mental disorder.

Thus, at the tip of the iceberg, when the Stonewall Inn started being raided by police because it was a gay bar, people started retaliating against police in defense of the gay bar and their believed right to be gay in the world.

LGBT pride has since been growing steadily over the past few decades, even when LGBT was considered taboo during the 70’s and 80’s. As more people started backing up the movement and people started understanding what being gay meant, Pride Month started becoming a popular concept during the 90’s and 2000’s.

Multiple holidays around out of the LGBT movement and Pride Month has become one of the biggest celebrations all over the United States, with its main center of action in New York City. In NYC, parades would commence along the streets and people would dress up in their most colorful and prideful outfits and celebrate the LGBT community for everyone to see. 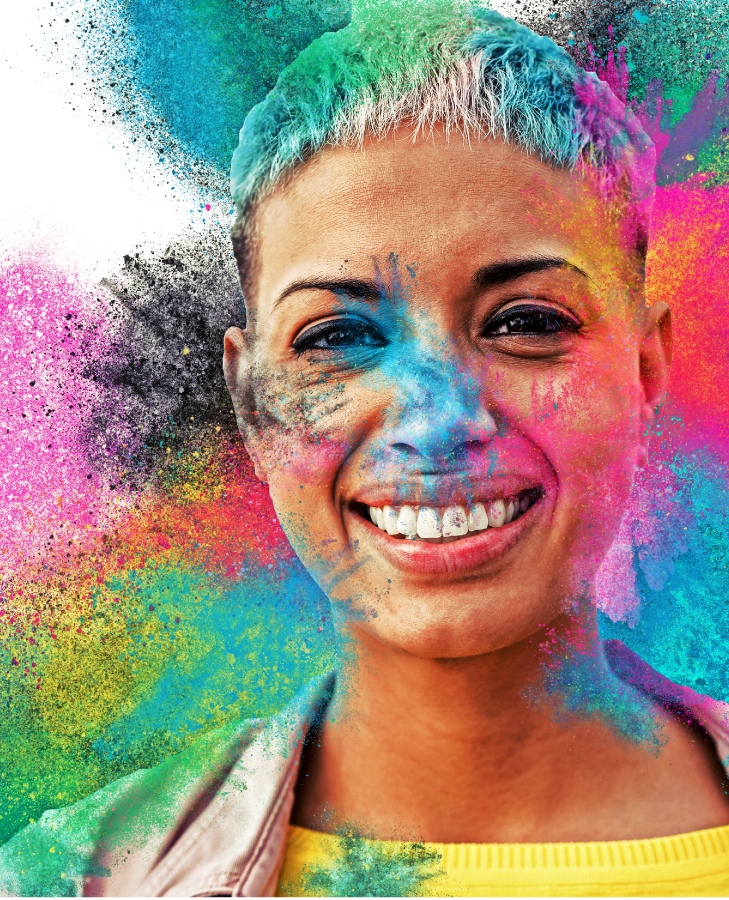 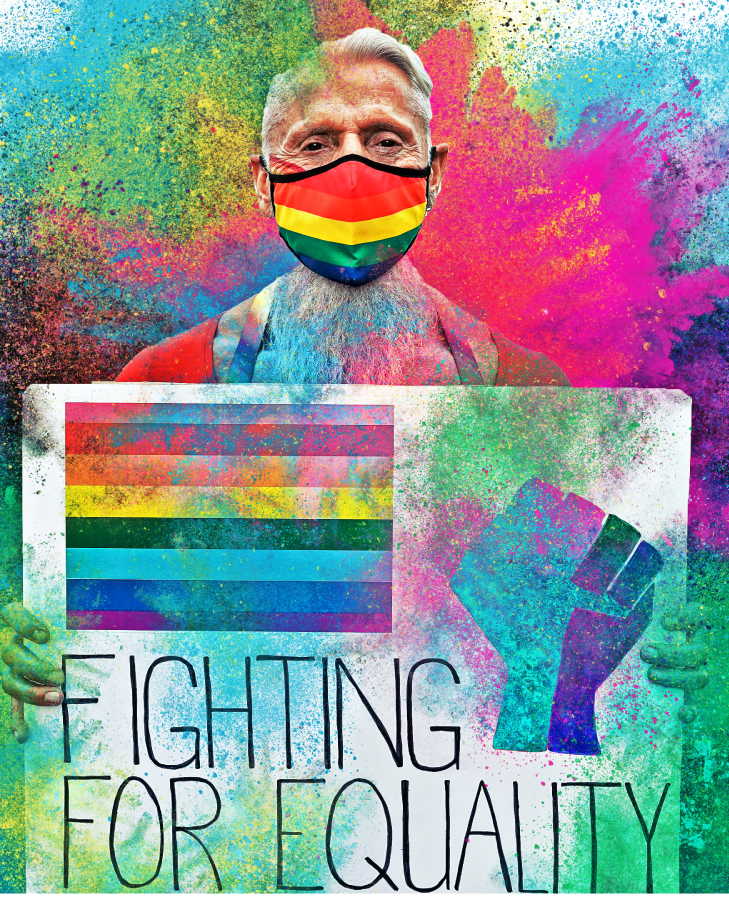 I think being gay and gay people are the most wonderful things in the world. I wish all of us could have the power and pride to benefit from what is rightfully ours. Why isn’t there an enormous building in Washington called the ‘National Association of Lesbian and Gay Concerns’ to lobby for us?

There are many ways to celebrate Pride Month. If you feel that this is the time to express yourself, then do so. Find people who love you for you and let them know who you are. This day is about confidence, hence why this is the time to learn about the history of the LGBT community and be part of the celebration. Join your local LGBT community, buy tickets to the NYC Pride Month parade, or just share on social media why you support the LGBT community. Use the hashtag #pridemonth and let everyone know what month is and show off your colors. 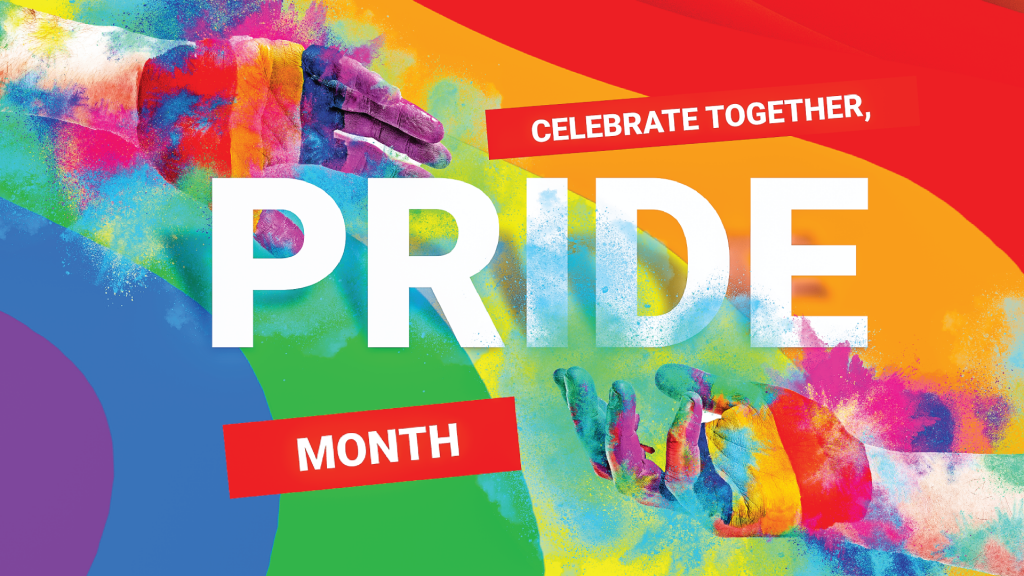 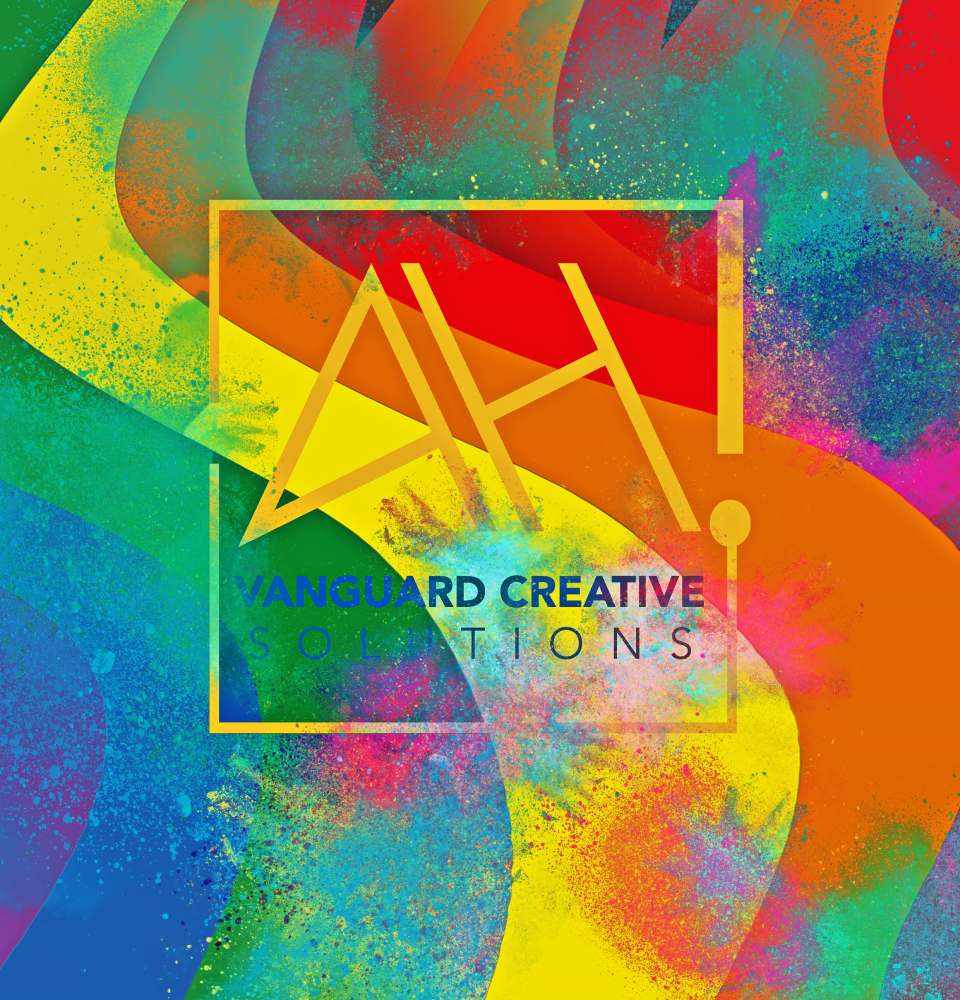